Welcome to the GB Blog! 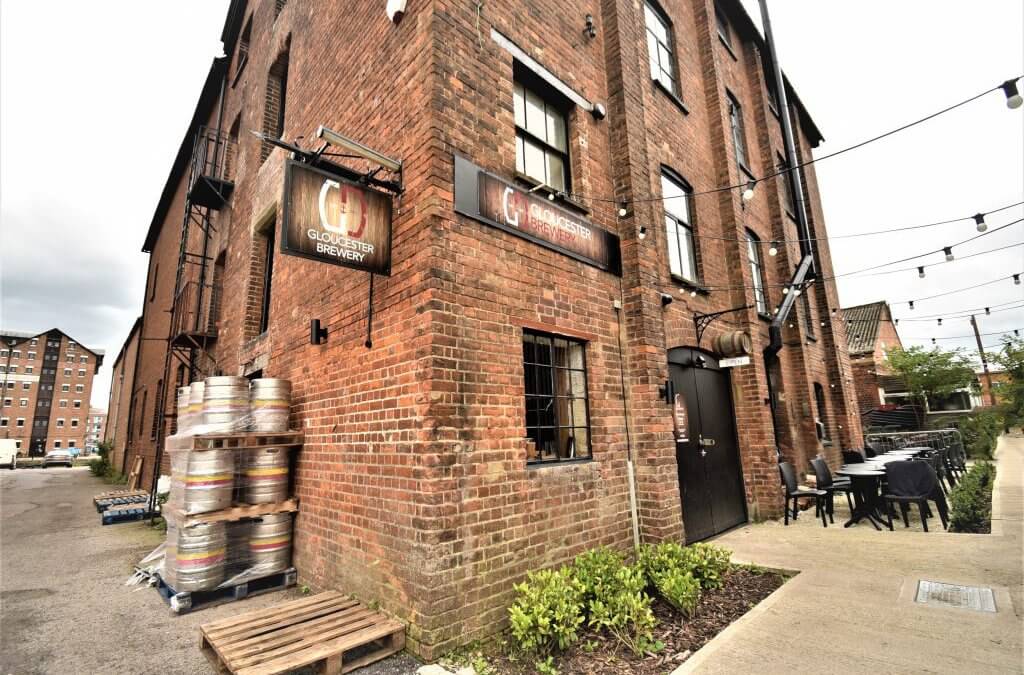 Hello and welcome to the official blog for Gloucester Brewery and TANK!
We’re all very excited to be launching this alongside our new website. At GB, we’re
incredibly lucky to have a solid and passionate customer base, both those who have been with us from
the very beginning, and those who have discovered our beer a little more recently. We want to use this
as an opportunity to communicate with you guys a little more. We want to offer a bit of transparency,
to invite our customers inside the business and give them a better sense of what’s going on behind the
scenes, as well as making sure everyone gets made aware of some of the awesome things going on on
both sides of the canal.
We’ll be using this blog as a means to keep everyone updated with what the Brewery is
doing, whether it’s making new beers, hosting some of our unique events at the Brewery or at TANK,
or winning a few more awards to stuff our trophy cabinet with.
But it’s not all going to be advertising plugs – far from it. At GB we’re interested in good
beer, how it works and how it’s made, and we know you all are too, otherwise you wouldn’t be
drinking our stuff. So we’ll be peppering in plenty of more general beer articles: examinations of
styles, ingredient breakdowns, analyses of trends in the beer world, a bit of beer history. We’ll have
pieces looking back at our own history, deconstructing our classic core beers, and maybe taking a
look back at some of the beers that, sadly, are no longer with us. For those interested in the people
behind the beer and the people behind the bar, we’ll be conducting some interviews with the teams at
both the Brewery and TANK too. So if you’ve ever wanted to know Simon’s favourite type of hop, or
Jed’s beard-care routine (and, let’s face it, who hasn’t?), then you’re in luck.
We’ll be publishing content regularly, at least one article every week, usually penned by
Stephen, one of our supervisors on the TANK side. However, we might slip in a little extra from time
to time as exciting news comes out.
This year, we’re going to have a theme for each month, ideally drawn from its Warehouse
Series beer. To kick things off this month, as we unveil our very first Double Dry-Hopped Pale Ale,
we’ll be taking an in-depth look at those special little plants that make beer worth drinking – hops.
Expect a brief history of hops, and a piece explaining exactly what the TANK staff are talking about
when they discuss ‘Noble’ and ‘New World’ hops.
2019 has been an amazing year for us so far, and the second half promises to be even better.
We can’t wait to see what it has in store, and we want to take you on that journey with us. Keep an
eye on the blog throughout the year and don’t miss out on any of the exciting GB news.
Until next time…
Are you 18 or older? This website requires you to be 18 years of age or older. Please verify your age to view the content, or click "Exit" to leave.
Shop Now