OUR VISION IS CREATIVE, SUSTAINABLE BREWING.

Gloucester Brewery was founded in 2011 on a love of beer and a vision for creative, sustainable brewing.

Natural ingredients are the foundation of our beers from the timeless Gloucester Gold to our new IPAs meaning they don’t just taste great you can feel good about drinking them too.

We started out with a 10 Brewers Barrel Brewery in an old building at Gloucester Docks. The first gyle of beer was Gloucester Gold and at 3.9% it was designed to be easy drinking whilst full of flavour from the juicy new world hops added late in the boil. It remains one of our most popular beers today.

From this point onwards production steadily increased with the brewery winning numerous awards for the quality of its beer and demand continuing to outstrip supply.

2015 was a big year for the brewery with a new home at Gloucester Docks in a disused malthouse named Fox’s Kiln.

This new site was large enough for us to expand production and open our own taproom and bigger bottle store on site as well as transform the old brewery into our very first bar TANK.

We continue to brew our classic core in volume, but our brewers are constantly experimenting with forward-thinking techniques and flavours to produce new beers packed full of individuality.

We started out only producing traditional cask conditioned beers, but now many of the beers are also in keg and are often brewed ‘unfined’ meaning they pour with a natural haze and are suitable for vegans.

‘THIS IS HOW WE BREW IT’

The barley is soaked in warm water, mimicking natural conditions for germination. The barley kernel then becomes active and gets ready to release sugars.
Barley + Water + Heat = Malt (Potential Sugar)

Mashing
We mix the malted barley with hot water to release the natural sugars in the barley. This sugary solution is called wort, which the yeast will use later as a food source.
Malt (Potential Sugar) + Water + Heat = Wort (Actual Sugar)

Boiling
We boil the wort to sterilise it, to caramelise the sugars to give more body to the beer. We also add hops to make the beer bitter and to provide extra flavour.
Wort + Boiling + Hops = Bitter Wort

Cooling
We chill the boiled wort as quickly as possible with a heat exchanger.
This helps stabilise the final beer and minimise infection risk. Re-heat water ready for next brew.

Fermentation
We add our yeast to ferment the beer. Yeast uses the sugars derived from the barley as a food source and in return gives us alcohol as well as many important flavour compounds.
Wort + Yeast + Time = Beer

Dry Hopping
With many of our beers we add extra hops after fermentation has finished. This adds a huge amount of aroma to the beer without adding any extra bitterness.
Beer + Hops + Time = Delicious Aromatic Beer

Racking
We then put our beer into cask, keg, bottle or can. All our beers are packaged live which means there is a small amount of yeast still in the beer which will continue to ferment and provide natural carbonation to the beer.
Beer + Time = Naturally Carbonated Beer. 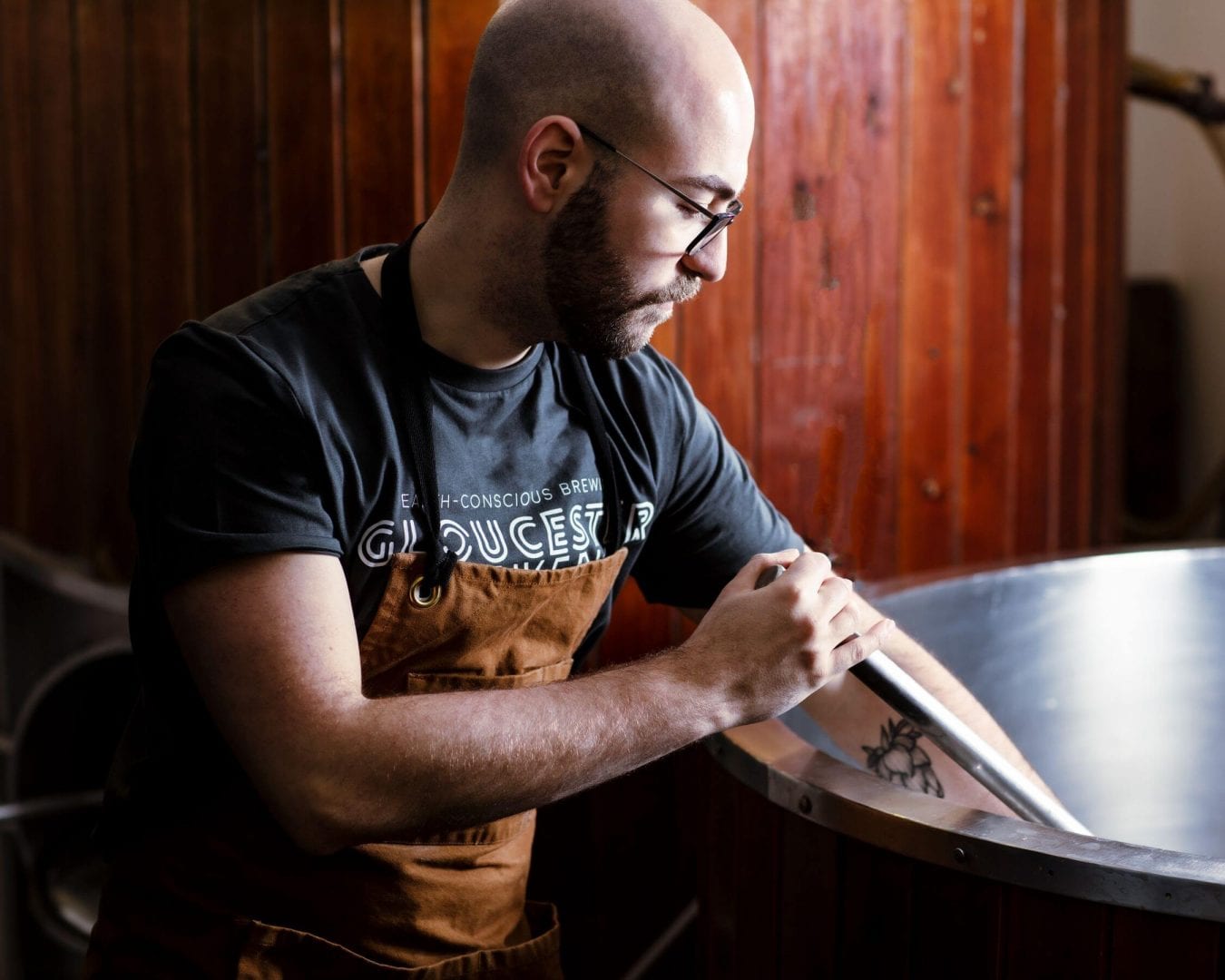 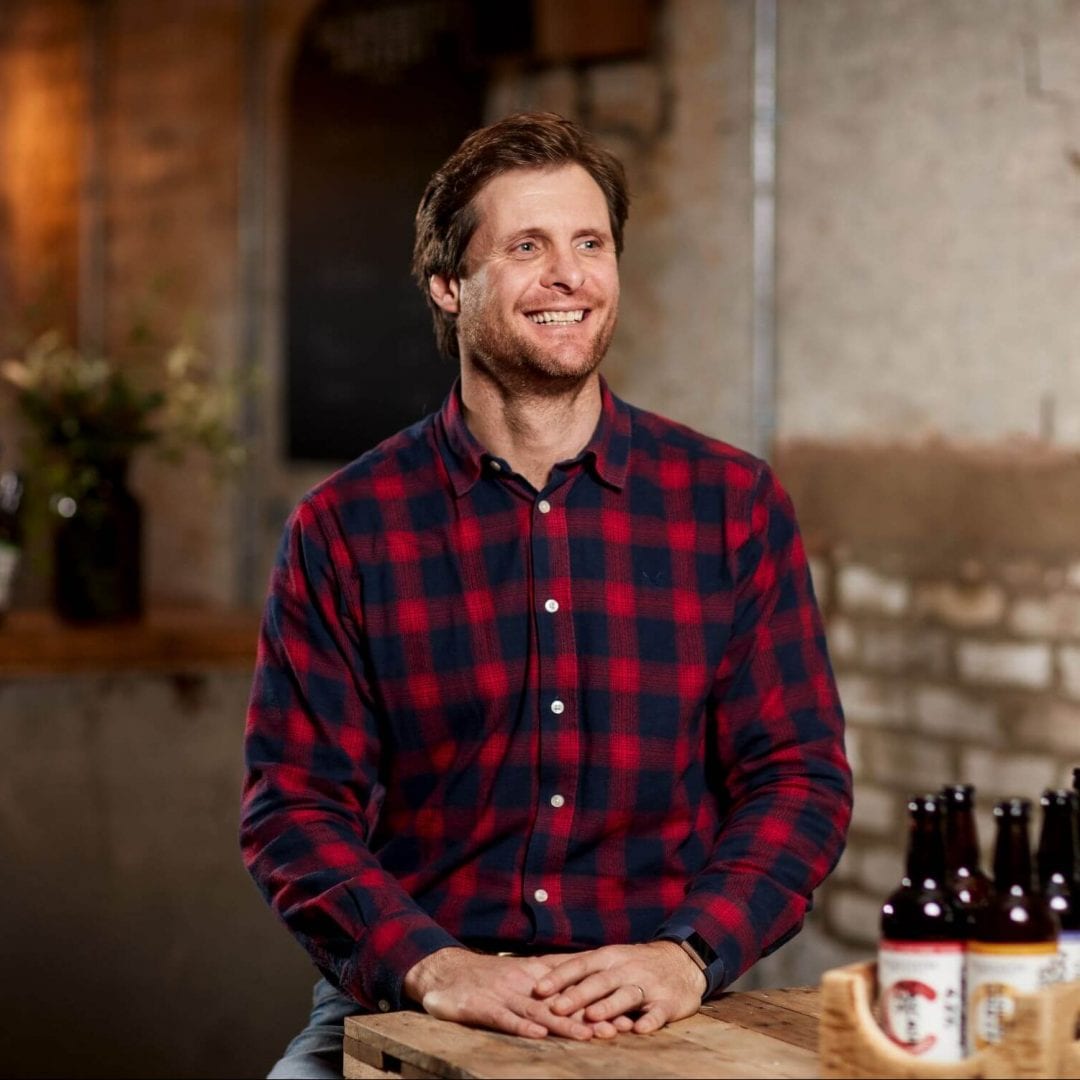 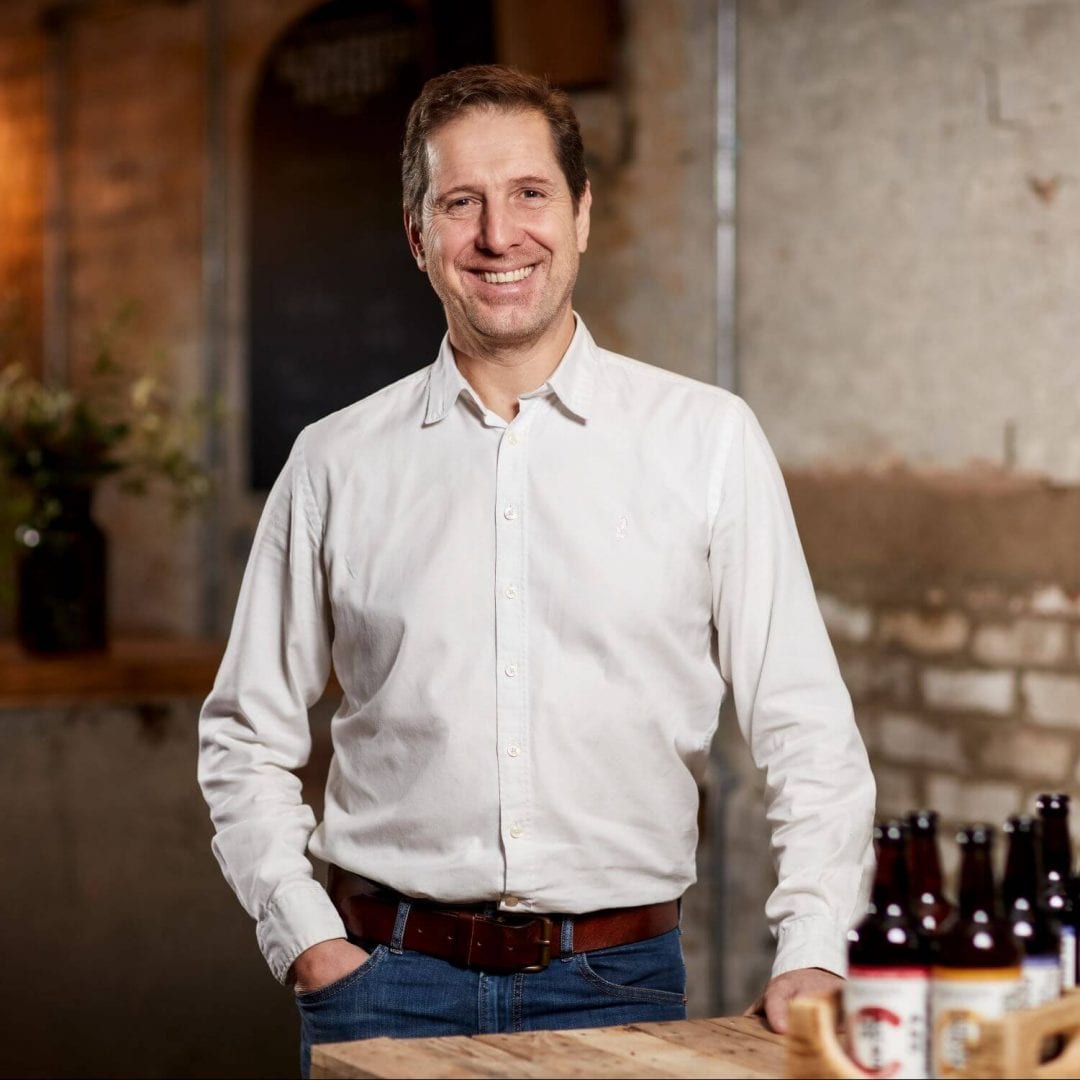 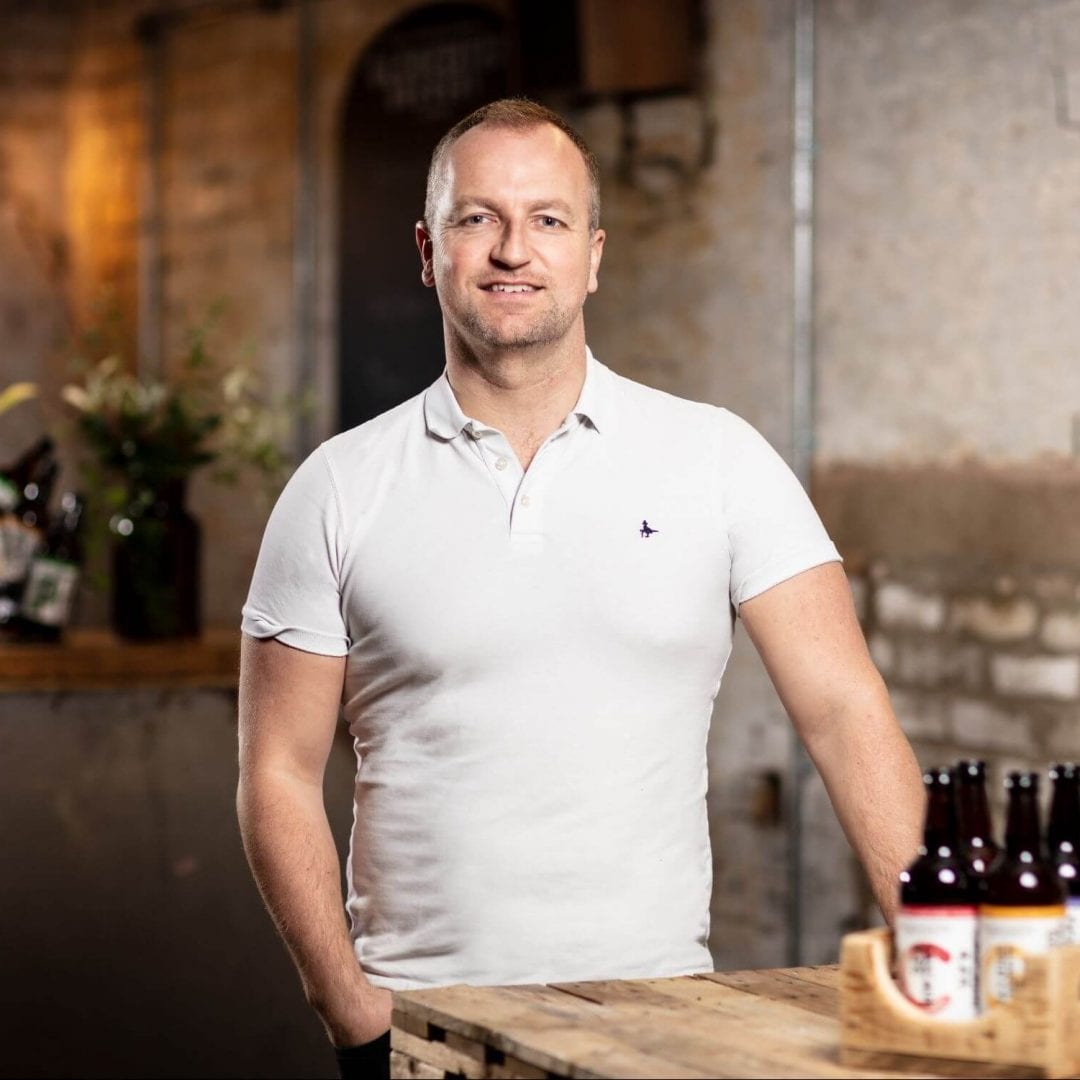 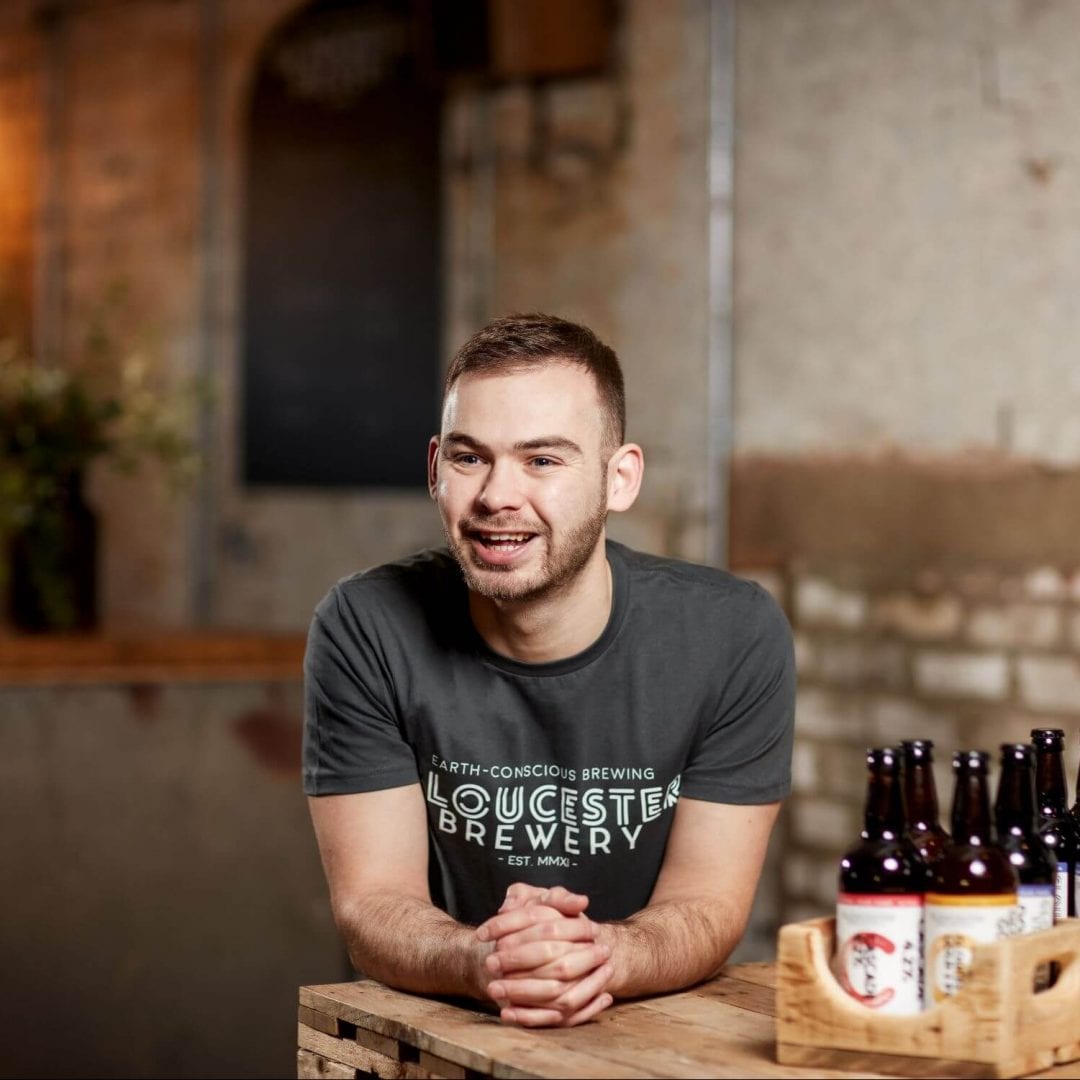 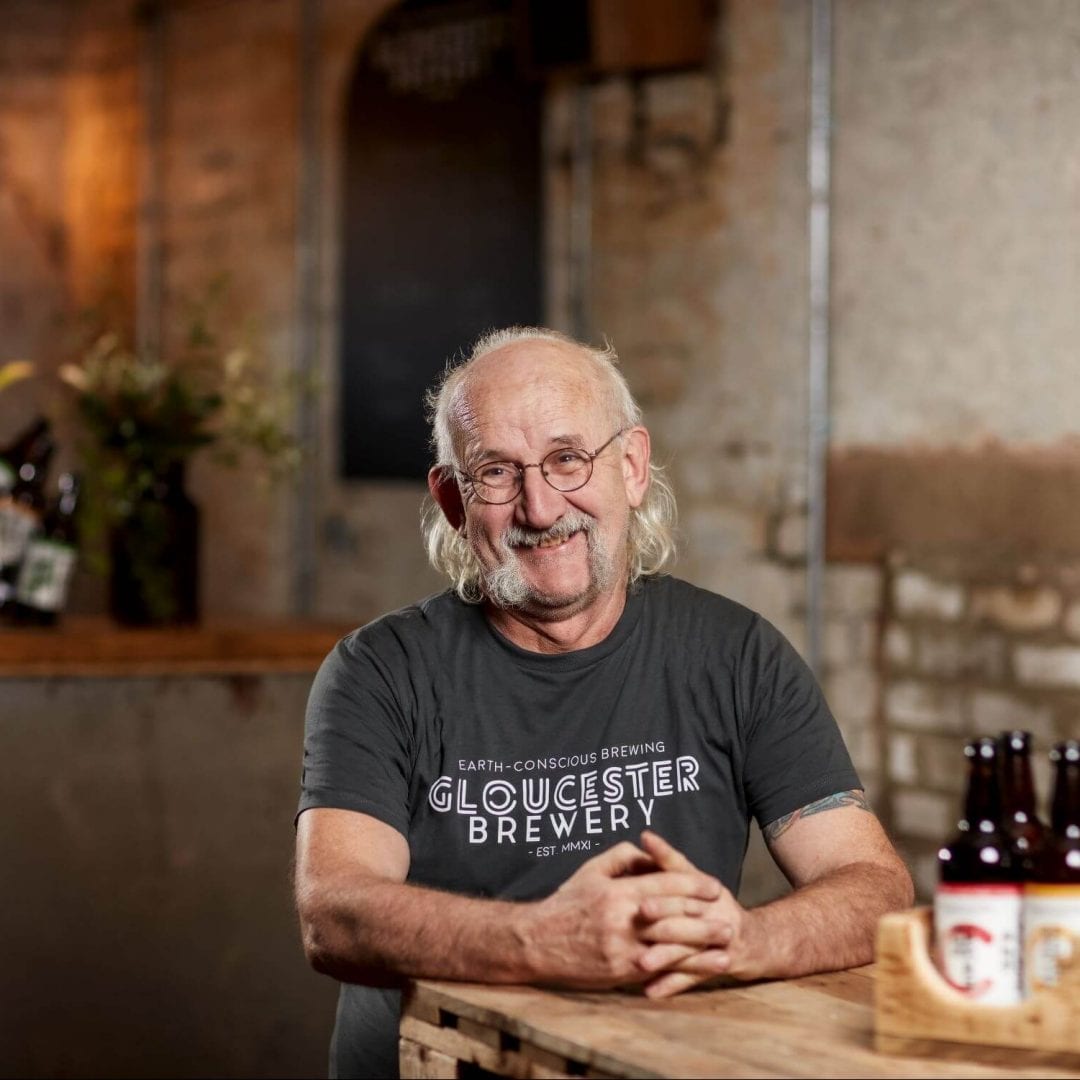 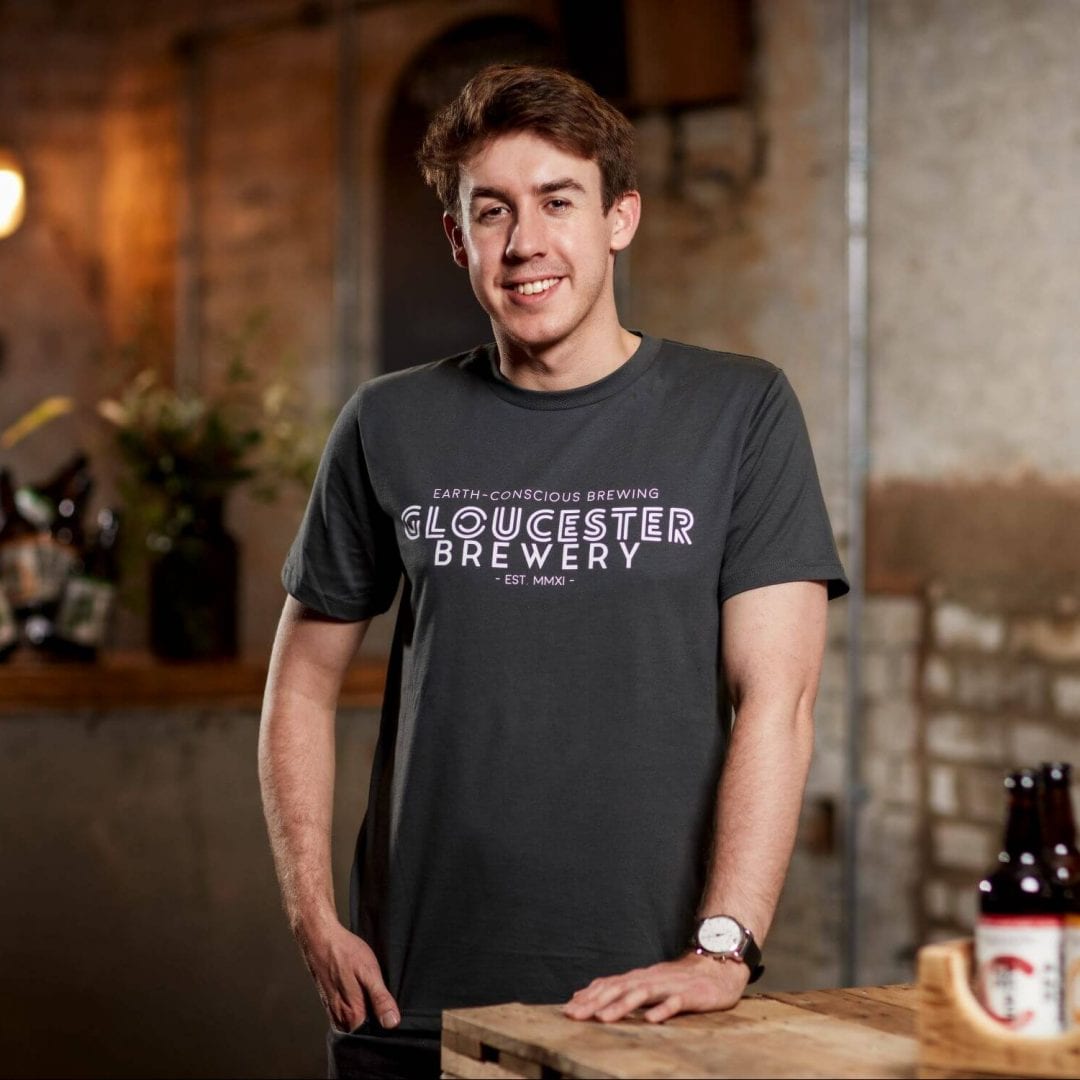 Are you 18 or older? This website requires you to be 18 years of age or older. Please verify your age to view the content, or click "Exit" to leave.
X Close
Shop Now